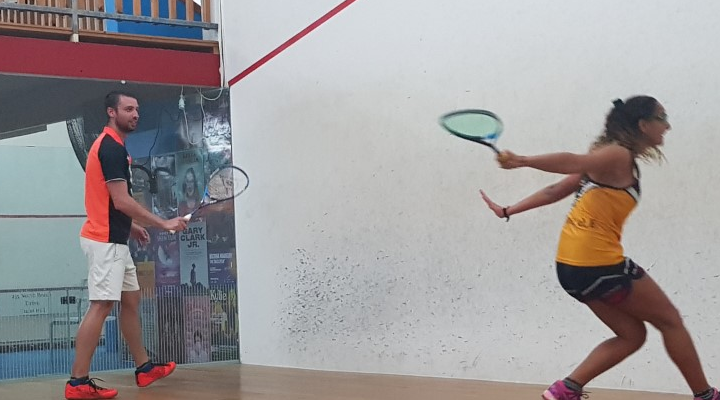 coaching for all including one-on-one, groups to regular school term Juniors sessions 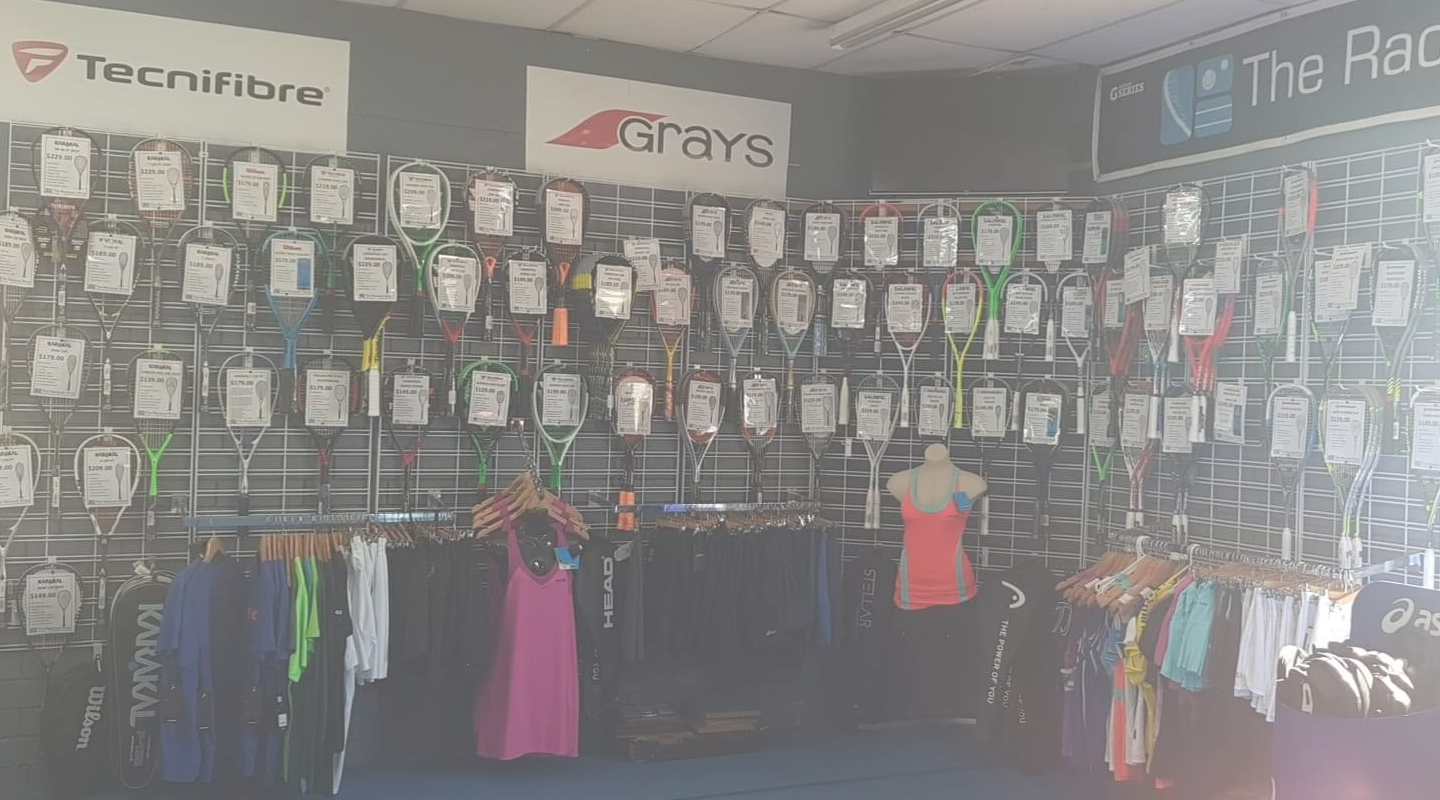 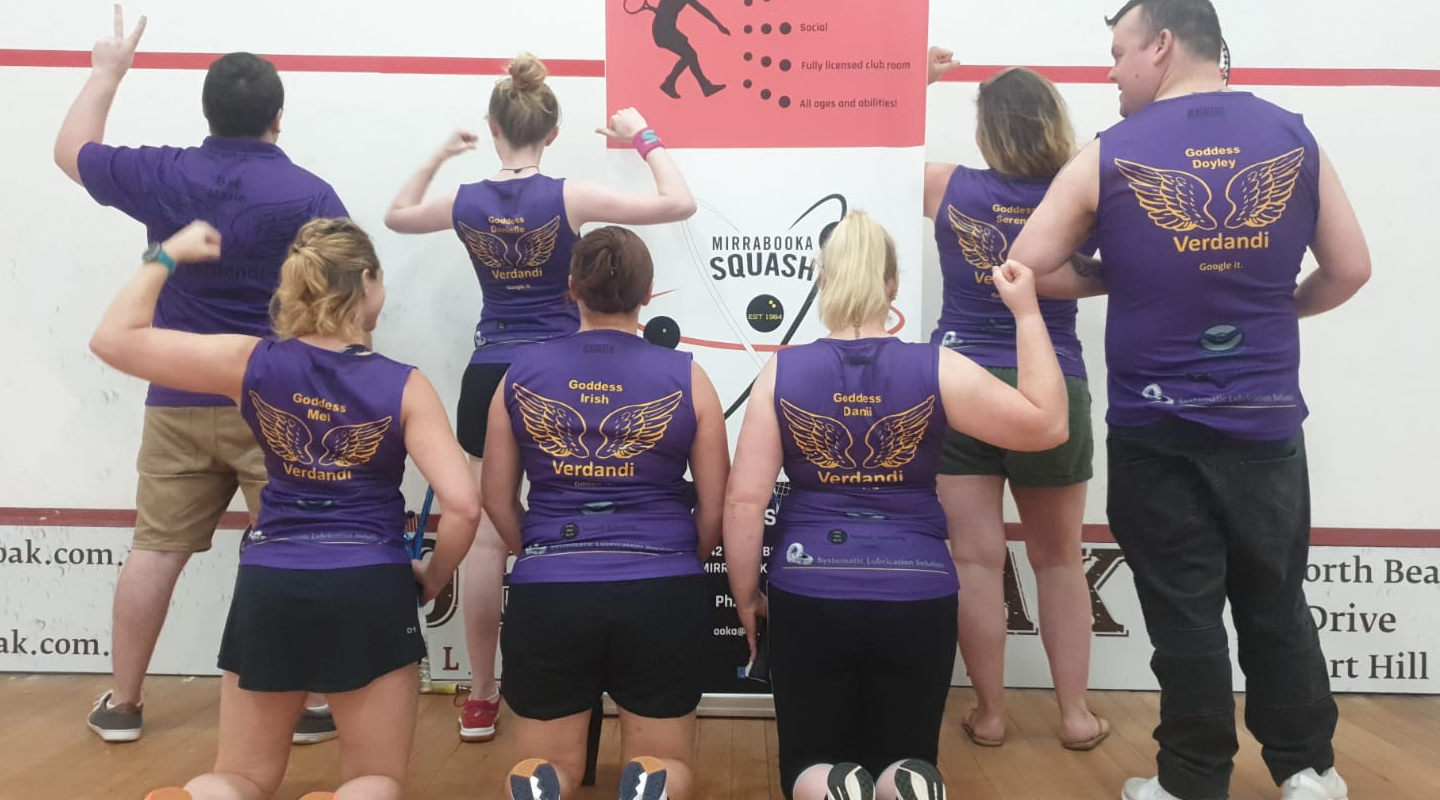 email us We would like to hear from you, feel free to contact us via email today and we will do our utmost to help you on your travels through the Squashworld. Our staff are friendly and are here to assist. You can also subscribe to our facebook pages, newsletters and more. It's easy to get involved and stay up to date!